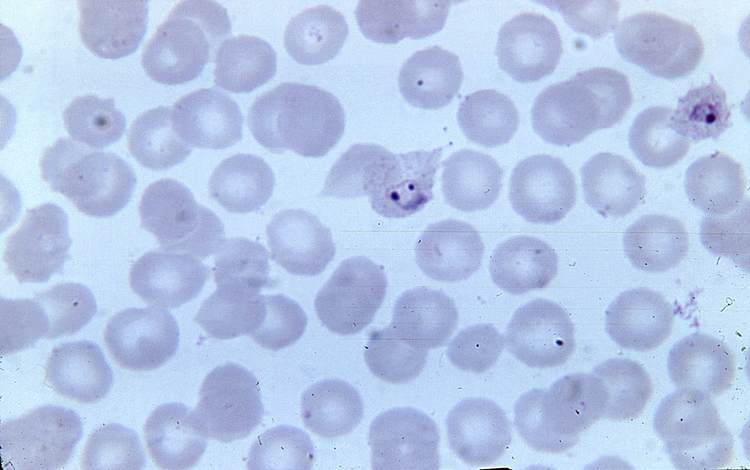 PINK1 (PTEN induced putative kinase 1) is a mitochondrial serine/threonine kinase which maintains mitochondrial function/integrity, provides protection against mitochondrial dysfunction during cellular stress, potentially by phosphorylating mitochondrial proteins, and is involved in the clearance of damaged mitochondria via selective autophagy (mitophagy). PINK1 is synthesized as a 63 kD protein which undergoes proteolyt processing to generate at least two cleaved forms (55 kD and 42 kD). PINK1 and its substrates have been found in the cytosol as well as in different sub-mitochondrial compartments, and according to the recent reports; PINK1 may be targeted to OMM (outer mitochondrial membrane) with its kinase domain facing the cytosol, providing a possible explanation for the observed physical interaction with the cytosolic E3 ubiquitin ligase Parkin. Defective PINK1 may cause alterations in processing, stability, localization and activity as well as binding to substrates/interaction-partners which ultimately leads to differential effects on mitochondrial function and morphology. Mutations in PINK1 are linked to autosomal recessive early onset Parkinson's disease, and are associated with loss of protective function, mitochondrial dysfunction, aggregation of alpha-synuclein, as well as proteasome dysfunction.

StressMark antibodies supplies antibodies that are for research of human proteins.Mouse or mice from the Mus musculus species are used for production of mouse monoclonal antibodies or mabs and as research model for humans in your lab. Mouse are mature after 40 days for females and 55 days for males. The female mice are pregnant only 20 days and can give birth to 10 litters of 6-8 mice a year. Transgenic, knock-out, congenic and inbread strains are known for C57BL/6, A/J, BALB/c, SCID while the CD-1 is outbred as strain.

1 µg/ml of SMC-450 was sufficient for detection of PINK1 in 20 µg of rat brain lysate by colorimetric immunoblot analysis using Goat anti-mouse IgG:HRP as the secondary antibody.

WB (1:1000); optimal dilutions for assays should be determined by the user.