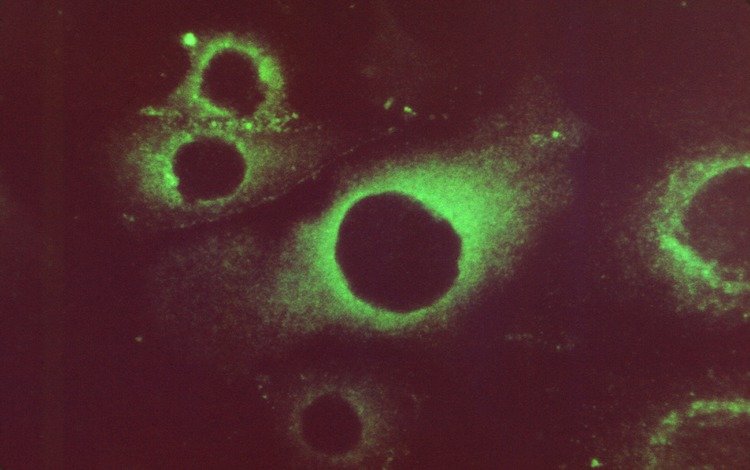 This is a highly specific antibody against SKP1.