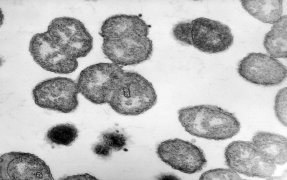 If you buy Antibodies supplied by Bioss Primary Conjugated Antibodies they should be stored frozen at - 24°C for long term storage and for short term at + 5°C.Cy3 antibodies are excited by the 488-nanometer wave of an argon laser and the 633-nanometer line of a helium-neon diode laser. 1 of the Anti-DMC1 can be used in flow cytometry but typically shows lower fluorescence intensity comparable to that of PE or APC. This Bioss Primary Conjugated Antibodies antibody is well suited for fluorescent microscopy.