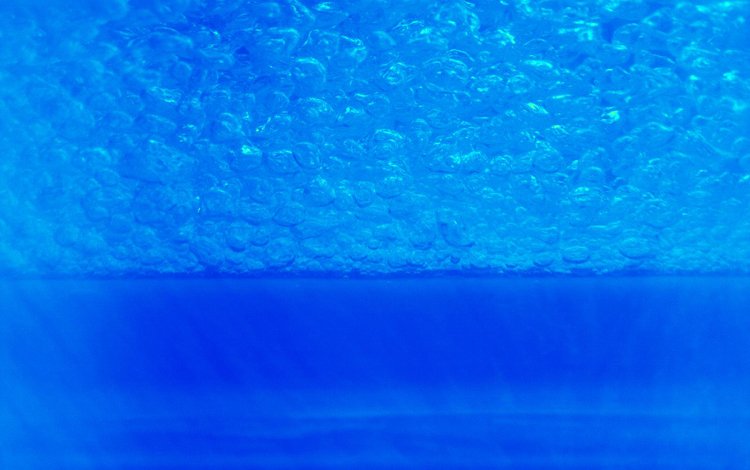 RAP80 Antibody: RAP80 was initially identified as zinc-finger containing nuclear protein that is highly expressed in testis and interacts with the retinoid-related testis-associated receptor (RTR). Later experiments revealed that RAP80 is recruited by the Coiled-coil domain 98 (CCDC98) protein to the breast cancer-1 protein BRCA1, allowing the formation of BRCA1 foci in response to DNA damage caused by ionizing radiation. Both RAP80 and CCDC98 are required for DNA damage resistance, G2-M checkpoint control, and DNA repair. Cells depleted of either RAP80 or CCDC98 exhibited increased sensitivity to ionizing radiation, although not as much as in BRCA1-depleted cells, suggesting that RAP80 and CCDC98 control only part of the DNA damage response role of BRCA1. At least four isoforms of RAP80 are known to exist.

RAP80 antibody can be stored at 4 grades C for three months and -20 grades C, stable for up to one year. As with all antibodies care should be taken to avoid repeated freeze thaw cycles. Antibodies should not be exposed to prolonged high temperatures.

RAP80 antibody can be used for detection of RAP80 by Western blot at 1 ug/mL. Antibody can also be used for immunohistochemistry starting at 2.5 ug/mL. For immunofluorescence start at 20 ug/mL.

If you buy Antibodies supplied by proscience they should be stored frozen at - 24°C for long term storage and for short term at + 5°C.

RAP80 antibody was made against a 17 amino acid synthetic peptide from near the amino terminus of human RAP80.