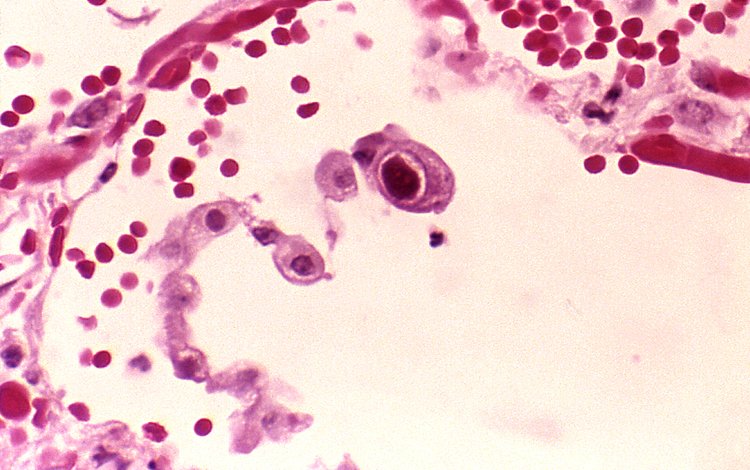 Hormone releasing factors and releasing hormones are  signaling molecules produced by glands in multicellular organisms. The glands that secrete Luteinizing hormones LHRG and LH, FSH comprise the endocrine signaling system. The term growth hormone releasing hormone GHRH is sometimes extended to include chemicals produced by cells that affect the same cell (autocrine or intracrine signaling) or nearby cells (paracrine signaling). Human recombinant LHRG and GHRH are produced in E. coli or in yeast cells.A microtiter plate (spelled Microtiter is a registered trade name in the United States) or microplate or micro well plate or multiwell, is a flat plate with multiple "wells" used as small test tubes. The microplate has become a standard tool in analytical research and clinical diagnostic testing laboratories. A very common usage is in the enzyme-linked immunosorbent assay (ELISA), the basis of most modern medical diagnostic testing in humans and animals. A microplate typically has 6, 24, 96, 384 or 1536 sample wells arranged in a 23 rectangular matrix. Some microplates have even been manufactured with 3456 or 9600 wells, and an "array tape" product has been developed that provides a continuous strip of microplates embossed on a flexible plastic tape.

Rats are used to make rat monoclonal anti mouse antibodies. There are less rat- than mouse clones however. Rats genes from rodents of the genus Rattus norvegicus are often studied in vivo as a model of human genes in Sprague-Dawley or Wistar rats.

The Stop Solution is acidic. Do not allow to contact skin or eyes. Calibrators, controls and specimen samples should be assayed in duplicate. Once the procedure has been started, all steps should be completed without interruption.

-20°C. Bring all reagents to room temperature before beginning test. The kit may be stored at 4°C for immediate use within two days upon arrival. Reseal any unused strips with desiccant pack. Minimize freeze/thaw cycles.

This assay doesn't seem to cross-react with other species. For more information about cross-reactivity please contact us.

The kit is manufactured at ISO 9001 certified facilities.

For research use only. Not for diagnostic procedures.

Precision of the test

Samples to be analyzed