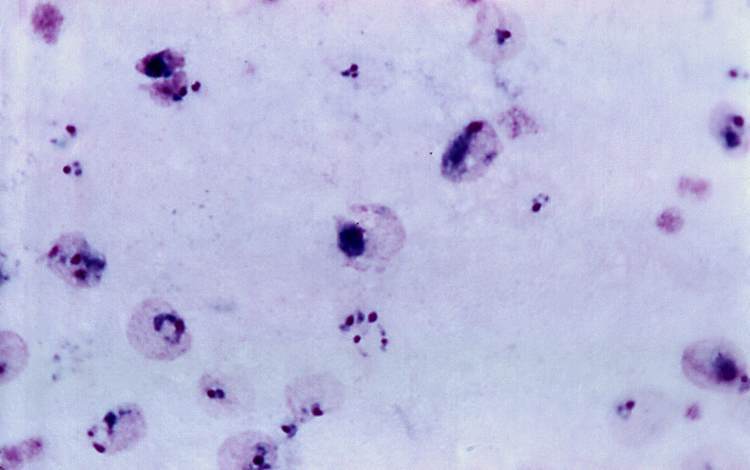 The 26S proteasome is a multicatalytic proteinase complex with a highly ordered structure composed of 2 complexes, a 20S core and a 19S regulator. The 20S core is composed of 4 rings of 28 non-identical subunits; 2 rings are composed of 7 alpha subunits and 2 rings are composed of 7 beta subunits. The 19S regulator is composed of a base, which contains 6 ATPase subunits and 2 non-ATPase subunits, and a lid, which contains up to 10 non-ATPase subunits. Proteasomes are distributed throughout eukaryotic cells at a high concentration and cleave peptides in an ATP/ubiquitin-dependent process in a non-lysosomal pathway. An essential function of a modified proteasome, the immunoproteasome, is the processing of class I MHC peptides. This gene encodes one of the ATPase subunits, a member of the triple-A family of ATPases which have a chaperone-like activity. This subunit and a 20S core alpha subunit interact specifically with the hepatitis B virus X protein, a protein critical to viral replication. This subunit also interacts with the adenovirus E1A protein and this interaction alters the activity of the proteasome. Finally, this subunit interacts with ataxin-7, suggesting a role for the proteasome in the development of spinocerebellar ataxia type 7, a progressive neurodegenerative disorder.

This is a highly specific antibody against PSMC1.