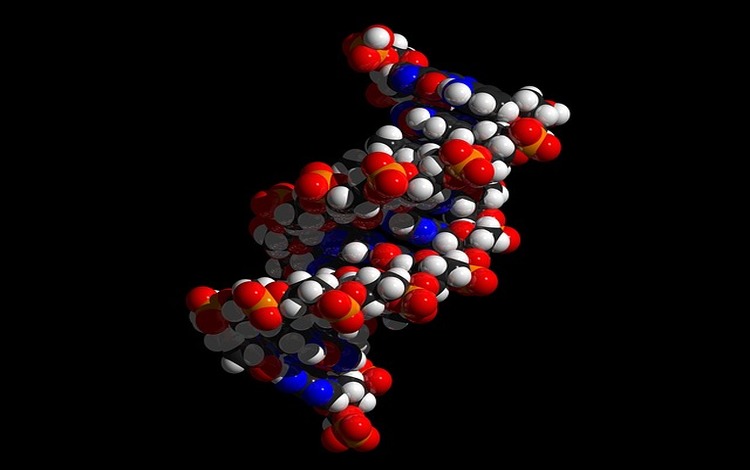 This gene encodes a polypeptide hormone precursor that undergoes extensive, tissue-specific, post-translational processing via cleavage by subtilisin-like enzymes known as prohormone convertases. There are eight potential cleavage sites within the polypeptide precursor and, depending on tissue type and the available convertases, processing may yield as many as ten biologically active peptides involved in diverse cellular functions. The encoded protein is synthesized mainly in corticotroph cells of the anterior pituitary where four cleavage sites are used; adrenocorticotrophin, essential for normal steroidogenesis and the maintenance of normal adrenal weight, and lipotropin beta are the major end products. In other tissues, including the hypothalamus, placenta, and epithelium, all cleavage sites may be used, giving rise to peptides with roles in pain and energy homeostasis, melanocyte stimulation, and immune modulation. These include several distinct melanotropins, lipotropins, and endorphins that are contained within the adrenocorticotrophin and beta-lipotropin peptides. Mutations in this gene have been associated with early onset obesity, adrenal insufficiency, and red hair pigmentation. Alternatively spliced transcript variants encoding the same protein have been described. [provided by RefSeq].

This is a highly specific antibody against MSH gamma. This antibody will detect Pro-opiomelanocortin, as well as MSH gamma, due to the fact that this protein is contained within this chain, and is then cleaved to produce MSH gamma. MSH gamma itself is too small to be detected by WB.